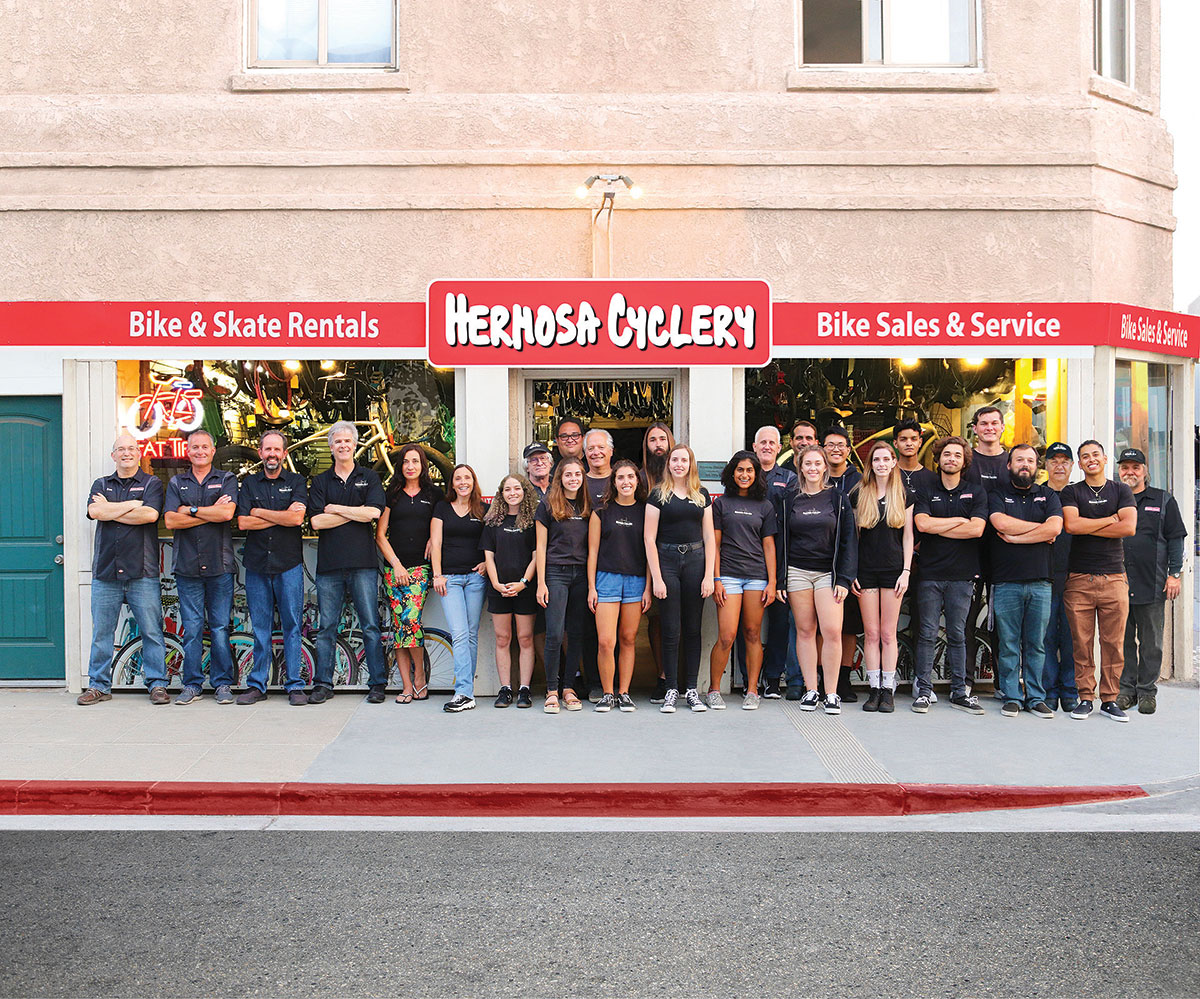 Hermosa Cyclery rents, sells and services bikes just steps from one of the most spectacular beachside bicycle paths in the world, The Strand. We may be best known for our popular Free Air Stations.
We were founded in 1974 by the beloved Harold Schumaker. He willed his store to four former employees in 2002 – who worked here in their teens/twenties in the late 70s and 80s – Steve Collins, Larry Burke, Mark McNeill and Ken Liebowitz. 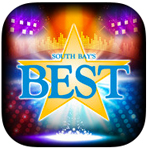